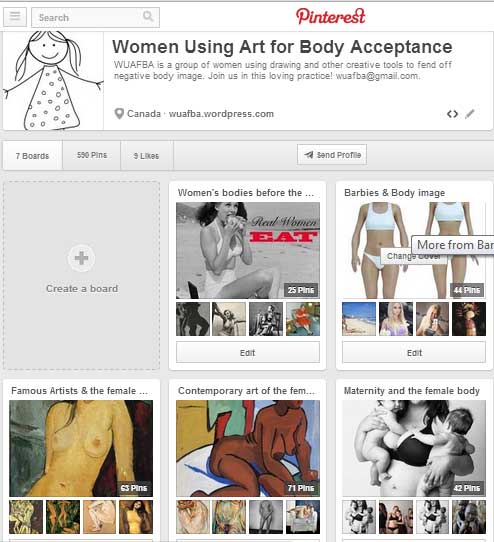 This post about body image was inspired by my discovery of a crazy musician who has his own special way of making people’s lives just a little bit better… Marc Vella is a travelling pianist, whose mission in life for the past 25 years, has been to travel around the world with a baby grand piano, park it in the wildest of places, play, and then encourage others with absolutely no musical training to play, too, simply by connecting to their hearts. His message is one of love, and the importance of looking at everyone and everything with loving eyes. What a wonderfully crazy thing to do! You can read more about him at http://www.pianistenomade.com/index.php?l=EN

I think his message is exactly what we need most to learn, in every aspect of our lives. To look with loving eyes. This is, after all, simply an attitude applied from the inside-out… requiring only a change of perspective and resulting in the kind of non-judgemental acceptance that frees us from what separates us from ourselves and each other.

Apply this to body image issues and it’s a no-brainer, right? Maybe, maybe not, but changing our perspectives is a practice, it does not come in a pill. It struck me today that by choosing to take my own self-portraits to draw from,  (to avoid having someone else look at me through the camera lens) something could be missing. In many cases the photos taken by others seemed more gentle than mine, because the people closest to me who took the pictures (a few close girlfriends and my male partner) were ALREADY looking at me with love. So then the translation into a drawing was not so harsh, because I could already see the beauty in the photograph.

I suppose that starting out doing self-portrait photography on my own to helped to break down the pride, the resistance, the need to APPEAR perfect. I have always had a complex about my weight, even when I was stick-thin I thought I could somehow be better. This drawing was done almost 6 years after the photograph was taken by a female friend of mine. I thought, at the time, that I was huge (good example of body dimorphic or dysmorphic disorder), as I had gone from being too thin due to anorexic behaviours to having a little meat on my bones because of eating more compulsively. But because of the skewed way I saw myself, this extra weight, in my mind, made me unattractive. Since I didn’t get around to drawing this one until I was another 25 pounds heavier, in hindsight, I can see how ridiculously off my vision was. From my new viewpoint of today, suddenly the “offensive overweight” picture had become the “when I was thin and lovely” picture”.

When I consider all the suffering going in the world, be it the devastation from natural disasters and wars in less developed countries, to apparently healthy, young people around me dying of cancer or the many people chained to addictions or living, hungry, on city streets, it embarrasses me to be plagued with such an apparently superfluous and fixable dis-ease as being obsessed with my looks, when in fact, I am healthy and beautiful!

I know now that none of us chooses to be anorexic, bulimic, or to suffer from compulsive or binge eating. All of these labels are the outer manifestation of deeper psychological suffering. And, if all this inner pain has pushed me to look at myself and all people with love rather than maintaining the separateness of the human condition that leads to loneliness and wars, perhaps it is not such a bad thing.

One thought on “with loving eyes”

View all posts by wuafba